Podcast: Overcoming The Obstacles Of A Disability 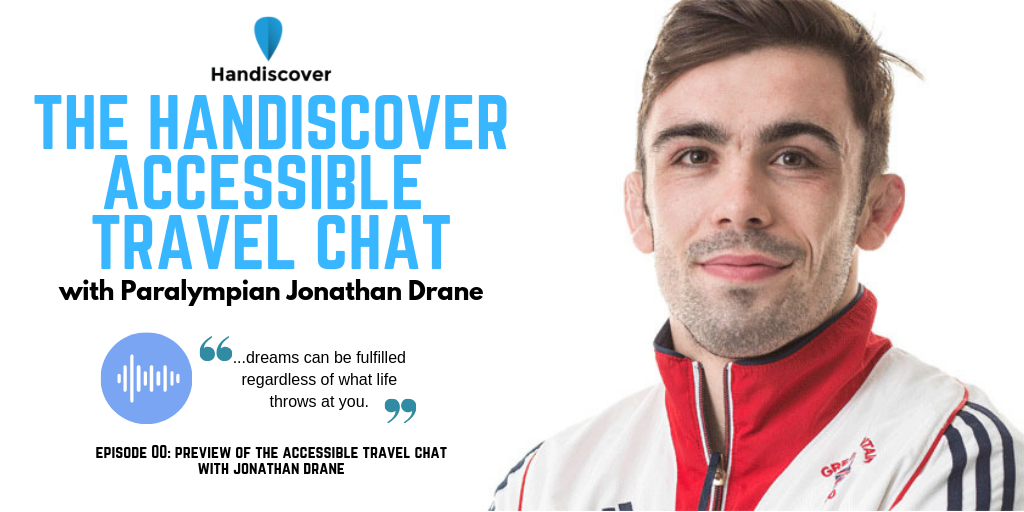 Jonathan “Jono” Drane, born on 11 February 1987, is a British Paralympic judoka who competes in the visually impaired under 81kg category. In 2014 he took bronze in the International Blind Sports Association Judo World Championships, and in 2016 he was selected to represent Great Britain at the 2016 Summer Paralympics in Rio.

In 2011, after a routine eye check, Jono was diagnosed with a degenerative eye condition that affects the structural integrity of the cornea which led to the deterioration of his eyesight. Jono was forced to give up his work as a self-employed plumbing and heating engineer and decided to pursue judo professionally. 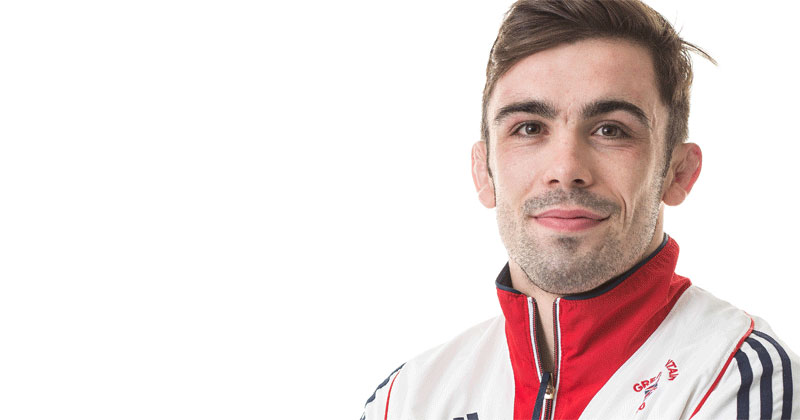 However, despite the diagnosis and the many obstacles that came with a disability, he has managed to achieve success as a Paralympic Judoka whilst travelling the world doing so. Jono’s achievements have ranged from taking the bronze in the International Blind Sports Association Judo World Championships in 2014 to being selected to represent Great Britain at the 2016 Summer Paralympics in Rio. He has also competed in the United States at the Blind Sports Association Judo World Championships in 2015, of which he was the only British competitor to receive a medal in the competition.

“…dreams can be fulfilled regardless of what life throws at you.”

Inspire Those With A Disability

As someone with a disability, Jono’s goal is to inspire those that have been diagnosed with a life-altering condition. He wants everyone to know that with a positive mental attitude and commitment your dreams can be fulfilled regardless of what life throws at you. He wants to encourage people with a disability to not let these obstacles stop you from realising your travel dreams and to get out there and hit the road.